The Types Of Excavators Used For Construction 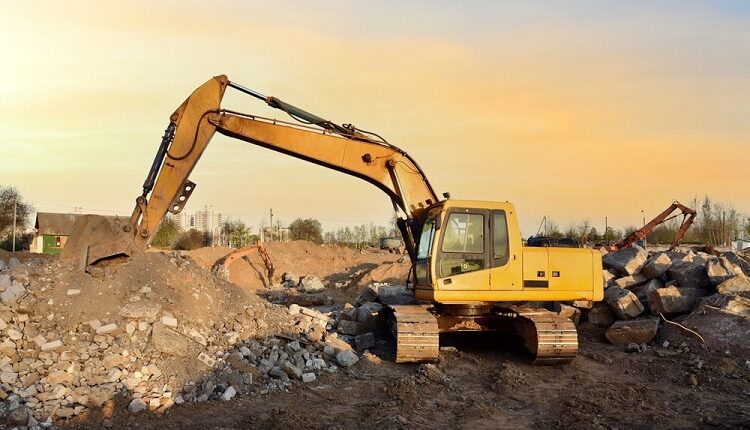 The various types of excavators that can be found in the present-day market come with unique abilities according to the specific tasks that they are expected to perform. The variations in excavators were introduced by manufacturers to cope with the more complex spectrums of construction projects which in present time could range from anything as big as diverting entire rivers systems to building skyscrapers in tight spaces or be as small as clearing up debris or front lawn landscaping. Therefore, choosing an appropriate or suitable excavator for a project is deemed as a critical success factor. This is solely based on the fact that excavators have unique abilities that are specifically suited for the construction projects that they are intended for. For instance, digging along river banks would require excavators that are stable on unstable or soft and muddy ground. In these types of environments wheeled excavators are certainly not feasible and the alternatives crawlers or spider excavators are certainly the pick of the crop.

Wheeled or in other words excavators that run on wheels are most suited for working on flat areas and slightly uneven terrain as these machines require a steady amount of surface to tyre grip in order for these machines to maintain stability. This becomes (stability) imperative especially whilst moving about with heavy loads or when performing âpower relatedâ tasks that tend to destabilise these machines. Another plus side of wheeled excavators is that wheeled excavators consume less fuel and are generally friendlier to the environment which becomes a consideration in urban areas where pollution levels leaves much to be desired. The choices between wheeled, tracked, legged or compact mini excavators all depends on the type of construction jobs and, it is advisable that project managers hire excavators for one off construction jobs in order to justify cost.

Moving on steel tracks a concept borrowed from battle tanks are mostly suited to work on uneven and muddy terrains.as these tracked machines have superior stability because its entire bottom track surface area which are teethed keep full contact to the ground. These excavators are normally used for large construction projects, however there are also âmini crawlersâ (compact excavators) that are available for hire which come with rubber tracks and commonly used for landscaping or home improvement projects. These mini excavators for hire are quite powerful relatively despite their small sizes. The rubber tracks are soft and are design to reduce impact on the ground that could cause damage and be counter-productive to the objectives of the projects.

Spider or legged excavators are quite new on the scene and were specifically designed to provide excavators working along soft ground or hilly terrain with exceptional stability. These âhigh-endâ machines maintain the operatorâs cab at a 180 degree -horizontal position at all times giving the operator an ergonomic advantage whilst working. As with wheeled and crawlers, legged excavators also come with hydraulic couplers that allow these machines to perform a wide variety of conventional and niche tasks.

Hi, I'm Marilyn Julia and I am a pro blogger and a writer with 8+ years of experience. My articles are about home improvement, garden furniture, and kitchen sinks and I have even written an article about the best Wall design

The Easy Way to Shop for Power Tools

The Importance of Disabled Adaptations

The Easy Way to Shop for Power Tools

The buying guide for choosing the best vacuum cleaner

The Types Of Excavators Used For Construction

The Importance of Disabled Adaptations

Factors to Consider When Hiring a Carpenter